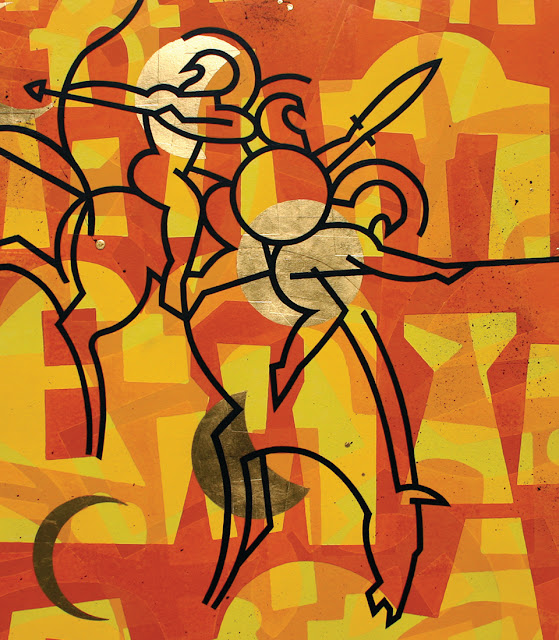 Much of history is astronomically oriented.  The Greek Historian Herodotus described precisely the phase of the moon in his account of the battle of Marathon.  A battle that is considered a defining moment in the development of European culture.


In  490 BCE 10,000 Greeks met the assembled forces of the Persian empire, a seemingly invincible army of approximately 20,000 infantry and cavalry, twenty six miles north of Athens on the Plain of Marathon.
The runner Pheidippides was sent to Sparta requesting aid and he returned with the message that Sparta would send reinforcements but only after the conclusion of its religious festival of Karneia which forbade battle until the full moon (another six days).
When Greek generals concluded that battle could not wait, a line of infantry equal in length to that of the Persians was formed and the Greek warriors attacked the Persian line at a dead run.  In the ensuing battle an estimated 6,400 Persians were killed while only 192 Greeks died.
The Athenians had defeated the most powerful empire in the western world.  The Karneian festival and its link to phases of the moon has allowed scholars to date the battle to September tenth or August twelfth.
My Monotypes Moon over Marathon (above) and Ariadne’s Crown (below) are my contributions to a group show about the Moon at Bainbridge Arts and Crafts Gallery this month.