Showing posts from November, 2010
Show all

To Sail Beyond Sunset 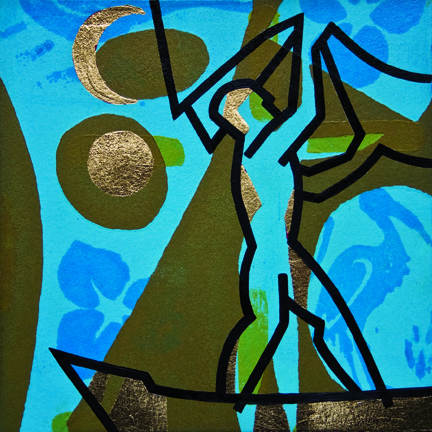 I am still framing work for the 2010 Vashon Island Holiday Art Studio Tour .  Posted above is a small monotype that will be part of my show.  It is inspired by these few lines from Tennyson’s poem Ulysses . Come, my friends, ’Tis not too late to seek a newer world. Push off, and sitting well in order smite The sounding furrows; for my purpose holds To sail beyond the sunset, and the baths Of all the western stars, until I die. My Mixed Media Monotype, " To Sail Beyond Sunset ," is 5 1/2 x 5 1/2 in.
1 comment
Read more 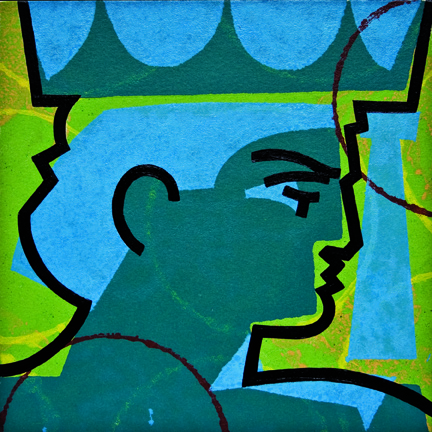 Dorus,  Monotype,  5 1/2 x 5 1/2 in. I have been framing work for the 2010 Vashon Island Holiday Art Studio Tour and decided to share another image that reflects the reoccurring theme of “Origins” in my recent work. Dorus, son of Hellen, (father of the primary tribes of Greece) is the mythical King and founder of the Dorians in the region of Mt. Parnassus, north of the Gulf of Corinth.  Every student of architecture who read Sir Banister Fletcher’s History of Architecture will recall his descriptions of  “temenos” or “sacred enclosure” and remember the comparative architectural evolution of Greek orders.  The Doric Order and Column, named for Dorus was the the simplest and first of the orders, the archetype, the original.   In my Monotype I have depicted Dorus’s crown or capital as a fluted section of column, another detail of the Doric order.
Post a Comment
Read more

The Birth of Athena 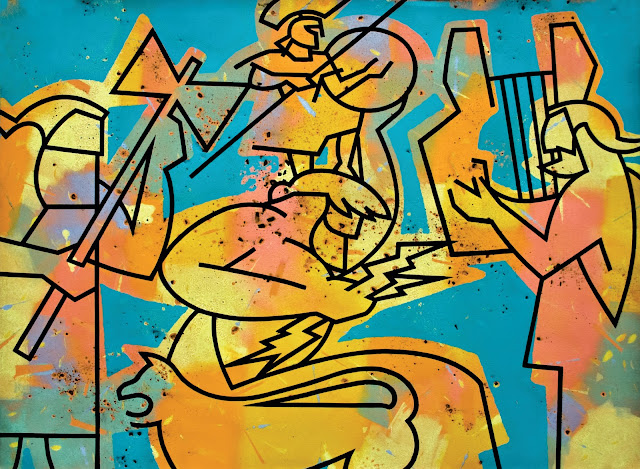 Birth of Athena,  Monotype, 22x30 in. Artists participating in the 2010 Vashon Island Holiday Art Studio Tour are preparing their studios and finishing work to exhibit and sell during the spectacular, annual, all island event.  If you live on Vashon this event is free!  If not, for the price of a ferry boat ticket, forty one studios and galleries will display work from over 100 Vashon Island artists.  All of this artwork is yours to peruse and purchase the first two weekends in December.  Here is the Studio Tour link to the art map and all the studios you will want to see.  http://vashonislandartstudiotour.com/Holiday2010/ This year my studio is number 12 on the map .  I will exhibit my print, painting and assemblage art and will share my studio with the fused glass and dyed fabric  creations of Sooze Bloom deLeon Grossman and Benjamin Grossman (better known as Laughing Magpies), as well as Tiffany Seymour Huslig who this year is  making toys to delight your fam
Post a Comment
Read more
More posts