Showing posts with the label The Minotaur
Show all 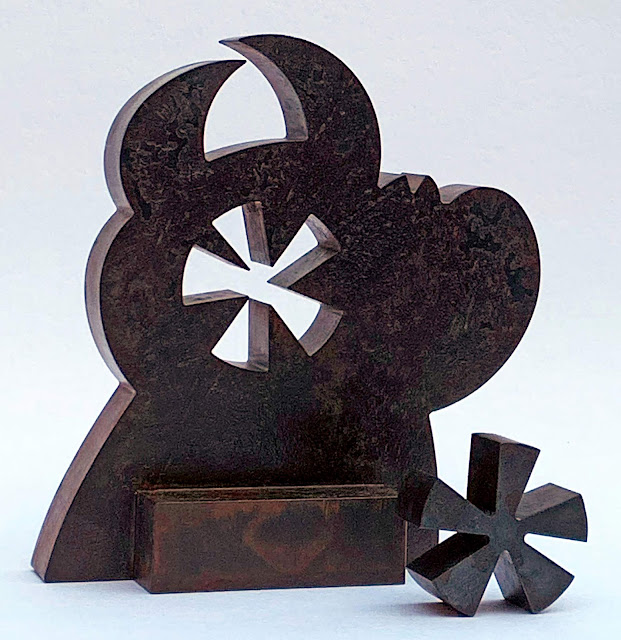 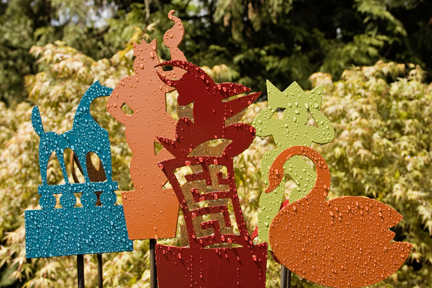 Threshold Guardians , new steel garden stakes Today is the 1st day of the 2012 Vashon Spring Studio Tour .  I am hoping for sunny weather and many visitors to share my new work with! Threshold Guardian,  The Minotaur
Post a Comment
Read more
More posts