Showing posts with the label Homer
Show all 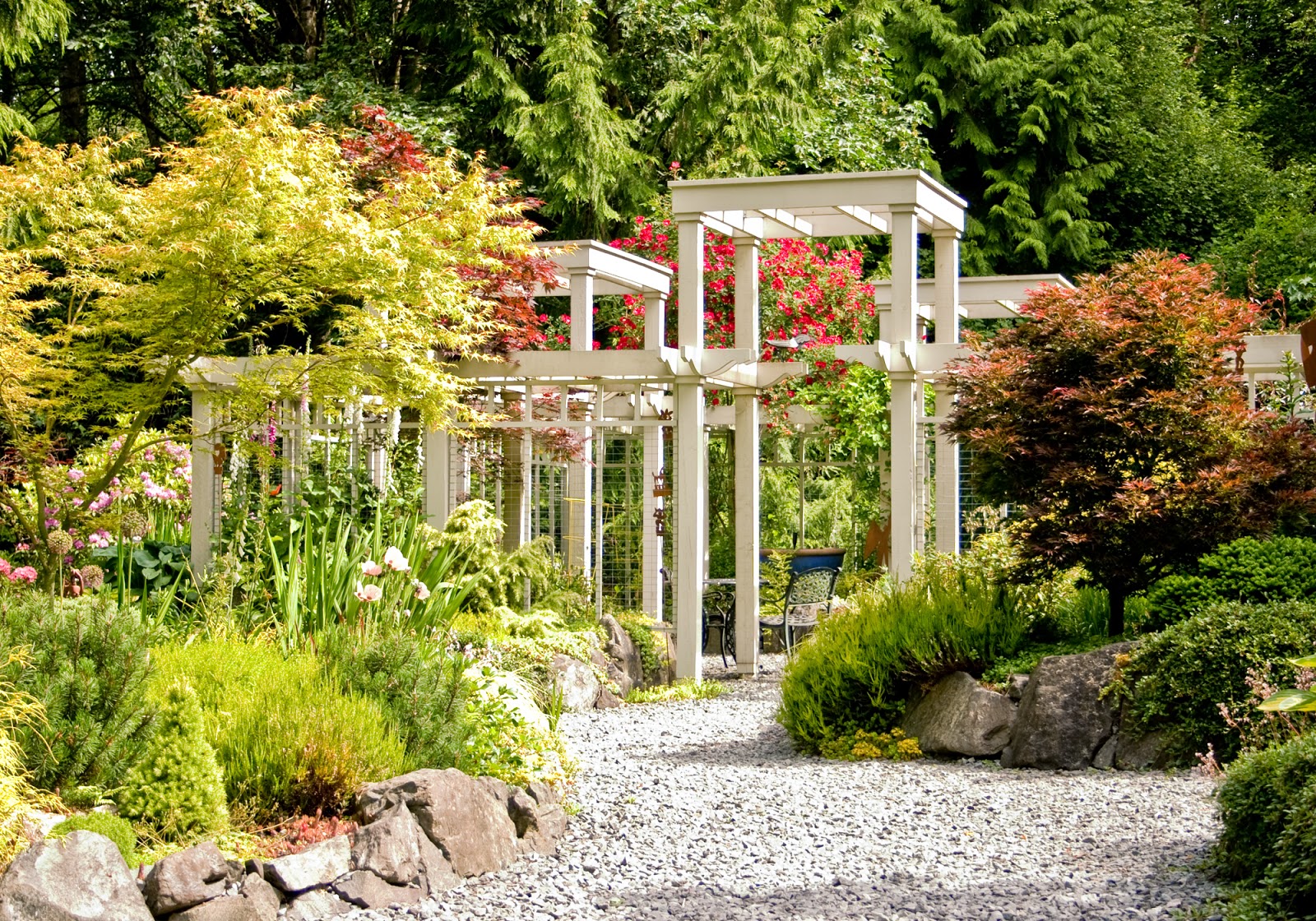 The legends of Jason and the Argonauts are primal myths of Western culture.  The stories are older than those told by Homer though surviving texts were not written until centuries later. The oldest extant account, the third century B.C. Greek epic poem by Apollonius Rhodius, with additional material by the Roman poet Gaius Valerius Flaccus, has informed the imagery and design for many of my "Heroes Journey" Monotype Prints.  Now, I am interpreting those mythic and seminal narratives as gates. Above is my garden entrance before installation. At left is the design for the first of three entrance gates to my home, garden and studio.  Two of those gates will illustrate the Quest for the Golden Fleece and the Heroes of the Argonautica.  A third gate will depict the Hero Theseus and his epic adventures in the Labyrinth. The gates will be cut from from 12 gage steel and mounted within 1 1/2" steel frames.  I always enjoy creating si
Post a Comment
Read more 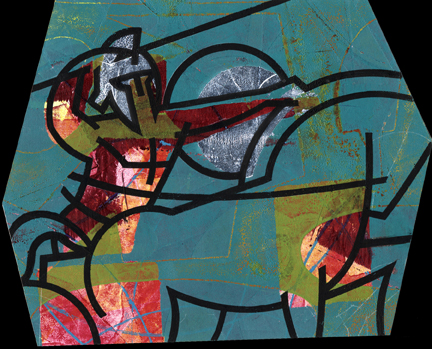 All Day Permanent Red  (To welcome Hector to his death)   by Christopher Logue To welcome Hector to his death God sent a rolling thunderclap across the sky The city and the sea       And momentarily— The breezes playing with the sunlit dust— On either slope a silence fell.    Think of a raked sky-wide Venetian blind.    Add the receding traction of its slats    Of its slats of its slats as a hand draws it up.    Hear the Greek army getting to its feet.       Then of a stadium when many boards are raised    And many faces change to one vast face.    So, where there were so many masks,    Now one Greek mask glittered from strip to ridge.    Already swift Boy Lutie took Prince Hector's nod And fired his whip that right and left Signalled to Ilium's wheels to fire their own, And to the Wall-wide nodding plumes of Trojan infantry—    Flutes!    Flutes! Screeching above the grave percussion of their feet Shouting how they
Post a Comment
Read more

Odysseus, Where Art Thou? 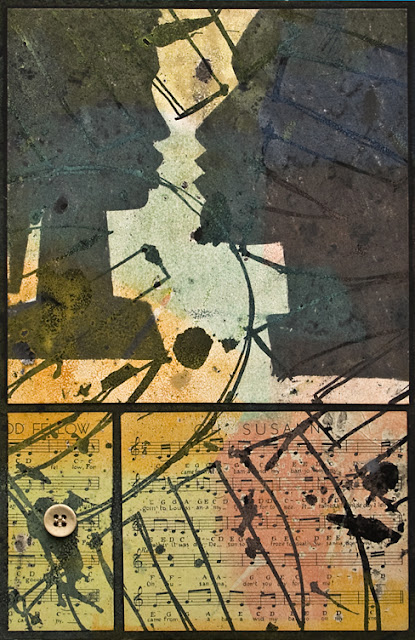 Odysseus, Where Art Thou?  13 x 8.5 in. I will have new work at The Heron’s Nest on Vashon in October; Monoprints who’s themes celebrate Homer’s famous lovers.  Yes, Helen and Paris will be there of course but also Penelope and Odysseus. In this work I have continued to experiment printing with dry pigment.  As the imagery evolved I kept thinking of Wallace Stevens’s poignant poem about Penelope imagining, preparing for, the return of Odysseus (Ulysses) and want to include it here. The World As Meditation Is it Ulysses that approaches from the east,  The interminable adventurer? The trees are mended.  That winter is washed away. Someone is moving On the horizon and lifting himself up above it. A form of fire approaches the cretonnes of Penelope,  Whose mere savage presence awakens the world in which she dwells. She has composed, so long, a self with which to welcome him,  Companion to his self for her, which she imagined,  Two in a deep-founded s
1 comment
Read more
More posts