Showing posts with the label Hawk
Show all 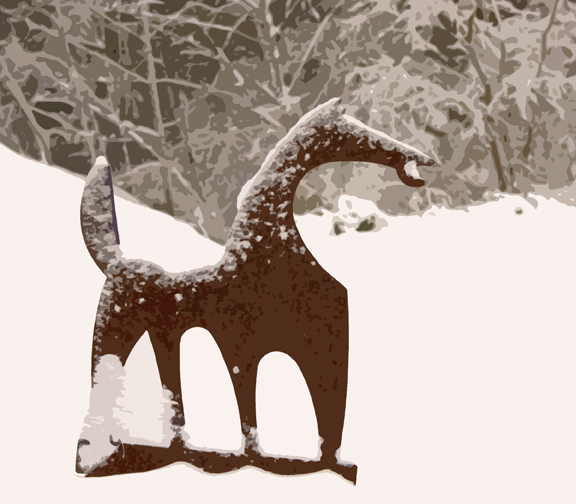 The symbol often is more potent than the thing itself.  Through distillation Symbol can appear to become the thing itself.  I try to approach my art in that way.  A reduction and simplification of shape that still has meaning and still tells story. Wallace Stephens did it with words.  He says this poem is not an idea about a thing but the thing itself.  However it is his reality and his presentation of the thing itself.  It is still his idea.  In this poem he explores the nature of reality and is searching for the recognizable in the unknowable. "Not Ideas About the Thing But the Thing Itself." At the earliest ending of winter, In March, a scrawny cry from outside Seemed like a sound in his mind. He knew that he heard it, A bird's cry, at daylight or before, In the early March wind. The sun was rising at six, No longer a battered panache above snow... It would have been outside. It was not from the vast ventriloquism Of sleep's faded papier-m
Post a Comment
Read more
More posts