Showing posts with the label Alexander
Show all 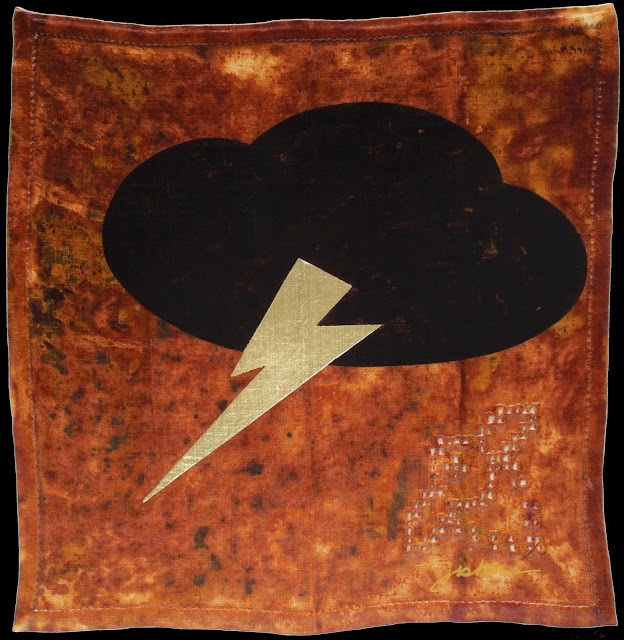 Daniel Mendelsohn wrote, “The writers we absorb when we’re young bind us to them, sometimes lightly, sometimes with iron. In time, the bonds fall away, but if you look very closely you can sometimes make out the pale white groove of a faded scar, or the telltale chalky red of old rust.”  He was describing how Mary Renault’s books and her correspondence with him had influenced his life.  He could also have been describing the physical scars of a survivor of lightening strike. I first read “Fire from Heaven,” and the “The Persian Boy” when I was 15 and Renault cast a literally spell over how I viewed my adolescent world.   In many ways the characters and places she described continue to influence how I filter circumstance and the art I create. The biblical interpretation of  “Fire from Heaven” is about sacrifice, (burnt offerings) and retribution.  When I created my rust Monotype “Fire from Heaven” shortly after Trump won enough Electoral votes to qualify him for Presidency I admit t
Post a Comment
Read more
More posts