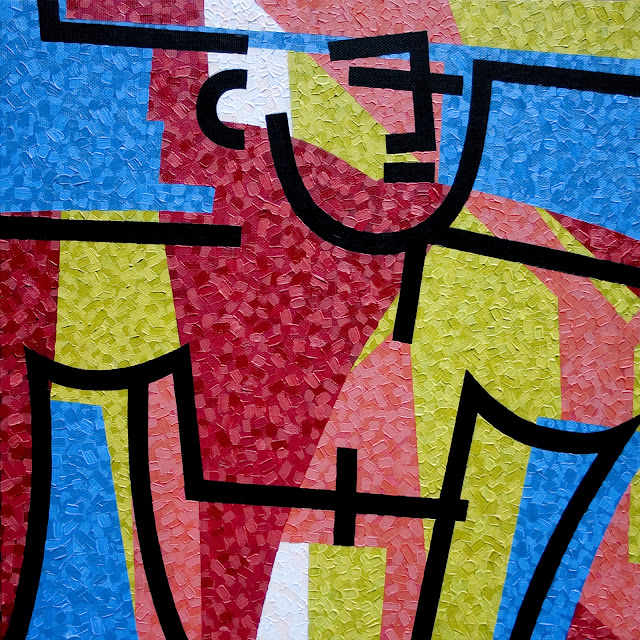 Iapetos (12 x 12 in) Oil on canvas over panel In our science based epoch Iapetos (Iapetus) is best know as a moon of Saturn.  Like so many astronomical names (place and product names as well), Iapetos is of Greek origin and the deep past.   When Giovanni Domenico Cassini, Astrologer and Astronomer to the Sun King,  Louis the XIV of France, identified four of Saturn’s moons in 1671 he named one of them Iapetus, a brother giant of Titan Cronus or as the Roman world would have known him, Saturn.  Science may be all about the measurable, knowable, search for truth but as Sir Isaac Newton said “In order to see beyond the horizon, one must stand on someone else’s shoulders” and so will every generation who looks out and forward, be they giants of science and reason, or the generation of Olympian Gods that followed the mythic giants of the Golden Age. A detail of my oil painting Iapetos appears on my invitation to the 2011 Vashon Island Holiday Stu
Post a Comment
Read more
More posts